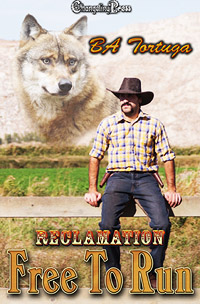 When forest ranger Gil gets the call that a rabid wolf is roaming his territory, he figures it's just another stray coyote. Instead, he finds Rafe, a skinny, worn wolf shifter who also happens to be Gil's lost mate. Gil thought Rafe was dead, killed by hunters years ago, so finding Rafe alive, if not well, comes as quite a shock.

Rafe never thought he would escape the compound where the crazy bastards who were trying to reform shifters held him. With a little luck and a lot of help, he's made his way back to Gil, who he never forgot, no matter what those men did to him. The problem is, he's not sure Gil knows what to do with a beat up former lover.

Gil and Rafe have to work together to recapture what was lost, and maybe find something new. 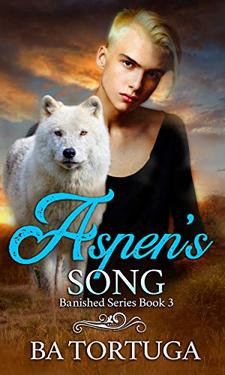 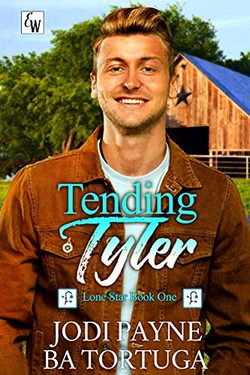