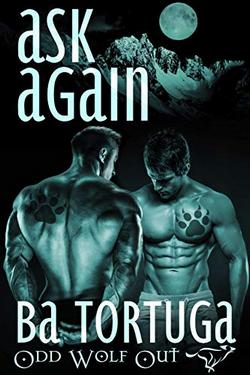 Part of the Odd Wolf Out series:

Hearing that his ex-best friend is getting married might be the only thing that can lead Andy back to his wolf pack deep in the Colorado mountains. He's a city wolf now, leaving behind the awkward, skinny teenage geek he was once upon a time. All he wants to do is see Levi one last time, and maybe lament what might have been between them if Levi had been brave enough to leave the pack with Andy all those years ago.

Levi has been a good soldier in his Alpha's army, the second-in-command for several years. Seeing Andy again reminds Levi how he's toed the line, and how all he's gotten for it is a lonely life. He's not sure why Andy came back, and at first he's not even happy about it. Their need for each other runs deep and strong, though, and Levi has to wonder what he would do for Andy if the man would just ask him one more time.

This title was briefly previously published before the publisher closed. The publisher has changed.