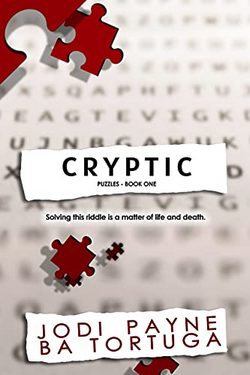 Part of the Puzzles series:

Derek "Crash" Wheeler never really wanted to make detective. He was a good marine and a great beat cop, but now he has to deal with cases like the one that just landed in his lap. Multiple deaths. Probably a serial killer. And if that isn't bad enough, now he has a crazy ex-profiler calling and texting, acting like he knows exactly what's going on.

Matthew Herrera has more than one clue about Derek's case. He worked on a serial murder case once that took everything away from him, and while the perpetrator went to jail, Matthew knows the case isn't over. This murderer likes to play games, and he doesn't work alone.

Racing against time, Derek and Matthew have to learn to work together to solve this case, and they find they have a chemistry they can't deny, even if it feels selfish to indulge. People are dying out there, and it will take all their skills to work out this puzzle before it's too late, or before one of them becomes the next victim.