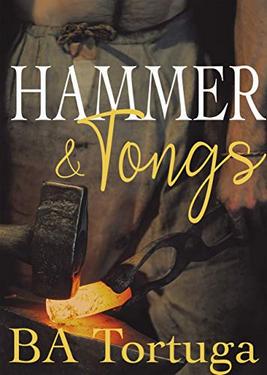 Virgil is in trouble when he flees to the badlands of New Mexico, and he’s pretty sure the desert is going to kill him before the posse does. He’s running from his past, from a forbidden love. What he finds is half Native-American blacksmith Asa, who happens to be the stuff of dreams.