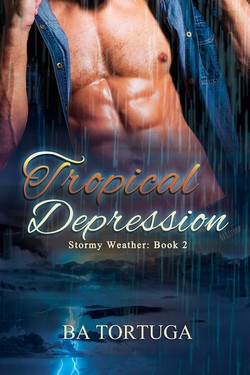 Sequel to Rain and Whiskey

The weather in the Florida swamps is looking a little rocky for retired football player, Galen, his laid-back lover, Shane, and their gator, Vic.

When Galen buys into a football team, promoting and wheeling and dealing are the name of the game. He’s so busy he hardly gets to see Shane anymore, which means a lot of lonely naps on the couch.

Shane is tied up with managing the bar, covering for unreliable bartenders, and serving drinks to good-time party boys. Used to be Galen couldn’t get enough of him. Now he can hardly pry Galen away from the phone, and Shane starts to wonder where he stands in Galen’s life. Will things ever be the way they were?

When Galen starts to forget their dates, the pressure builds, jealousy and hurt swirling into a tropical storm. Galen and Shane need to seek shelter in each other before everything they’ve built is washed away. 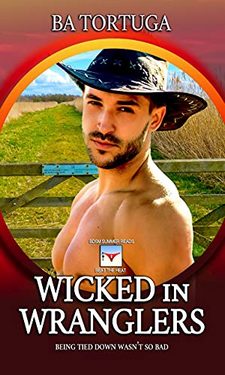 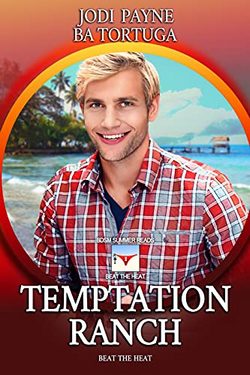