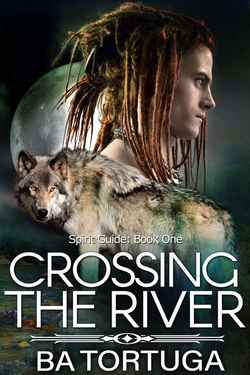 Part of the Spirit Quest series:

When werewolf Maicoh is ejected from his wolf pack in the Four Corners area of Colorado, he travels north, crossing the river into the canyon that he thinks is Glenwood Springs. He needs some time to recover, be at peace and think. What he gets is a whole bunch of shifters, an alternate reality and his ex-lover Ashkii.

Ash had fled the pack years before, knowing he would never be anything but their punching bag, as an Omega wolf the pack found him to be a less than perfect mate for Mai. Now Mai is in his territory and Ash has to decide if he’ll let Mai back into his life and if he thinks Mai is worth fighting for once the pack decides they want Mai back.

This book has been previously published. The publisher has changed.