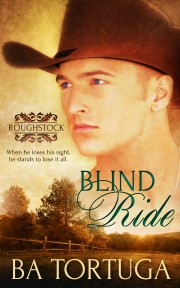 Jason Scott has everything a bull rider wants—success, money and traveling partner Andy Baxter. When he loses his sight in an accident, he stands to lose it all.

Jason Scott is at the top of the bull riding game, on his way to a winning season. Along with his traveling partner, Andy Baxter, he’s riding hard on the circuit, working around the country with all of the other bull riders and bullfighters, living the good life. The only thing he wishes he had is Bax, but he’s afraid to take the step that would make them more than friends, worried that it will ruin everything.

When a terrible accident leaves Jason unable to see, his whole life goes south. Jason decides to chuck it all, determined to go home and hide at his momma’s ranch. Bax has other ideas. He wants to make sure his best friend doesn’t give up, and he hatches a plan that stuns Jason and makes their friends and family think he’s crazy.

With the help of the other bull riders and a very persistent bull fighter named Coke, Bax convinces Jason to give life one more try. With Jason cautiously learning to hope, and his relationship with Bax going to the next level, life gets pretty complicated. Everyone gets in on the project, from Jason’s strong-willed mother to an entire ranch full of children, all of them working to help Jason do what he loves. 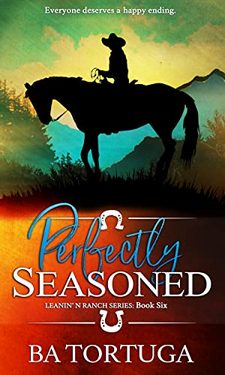 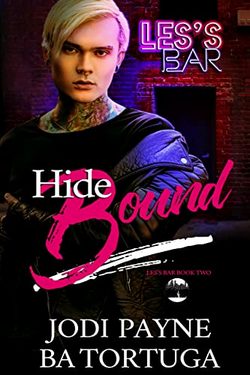